READING, WRITING, AND HAPPY BIRTHDAY TO ME!

Another Lucifer image that I can’t use for the cover, but I can use for inspiration. This beautiful man has hair that’s a little long and messy for Lucifer, but I love the beard, and those eyes … Lucifer’s eyes are an unusual color for his Italian heritage, which is part (only part) of why his mother named him after il Diavolo! Lucifer and Eleanor’s story is going very smoothly, no need to relocate to the cave so far. (fingers crossed) And just because I love you, here’s the tiniest snippet from the unrevised, unapproved manuscript … He smiled, but it was the smile of a shark circling its prey. “You think I need my bite to make you come? Oh, sweet Eleanor . . .” 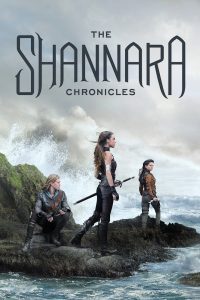 I didn’t have the time or patience to watch The Shannara Chronicles when it was week-by-week on MTV, but now it’s on Netflix, so I binge-watched the entire season last week. I even got the DH to watch the last three episodes with me, and he was the one who insisted on staying up late to see the final episode. I’ll convert him to Sci-Fi/Fantasy yet! I read the early Shannara books soooo long ago that I barely remember the story, which might be a good thing, because as the season progressed, there were more and more elements that I was fairly confident were never in Terry Brooks’s books. It definitely wasn’t the epic high fantasy I remembered. It has one of those obnoxious teen love triangles—in this case, between the rather dull-witted half human/half elf Wil Ohmsford, and two tiny teenaged girls–one a human thief, and one an elf princess. But it was definitely watchable, due in large part to Manu Bennett’s terrific performance as the Druid Allanon. MTV has confirmed there will be a second season.

I updated my 2016 GoodReads Challenge this week, too. As of July 10th, I’m at 48%, which is 6 books behind schedule. I’m working on it, but I’ve been spending all of my time writing, which means not reading! I’m not worried, though. There’s still plenty of time to catch up. 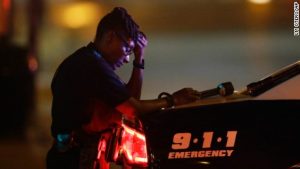 You all know what happened in Dallas, TX this week. My heart goes out to their families, and their fellow officers. 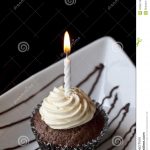 And finally . . . today’s my birthday, so I (cough) invited the DH to go see one of MY movies with me. He agreed, but when I checked the movie listings, all the movies I wanted to see had terrible reviews. Usually, I can count on a good 4th of July release, but not this year. Maybe it’s time to see Captain America: Civil War for a second time. Or it might be lunch on the beach instead. But whichever we choose, one thing is for sure … I won’t be making dinner tonight! 😀