VIA VAMPIRES IN EUROPE BOOK 13 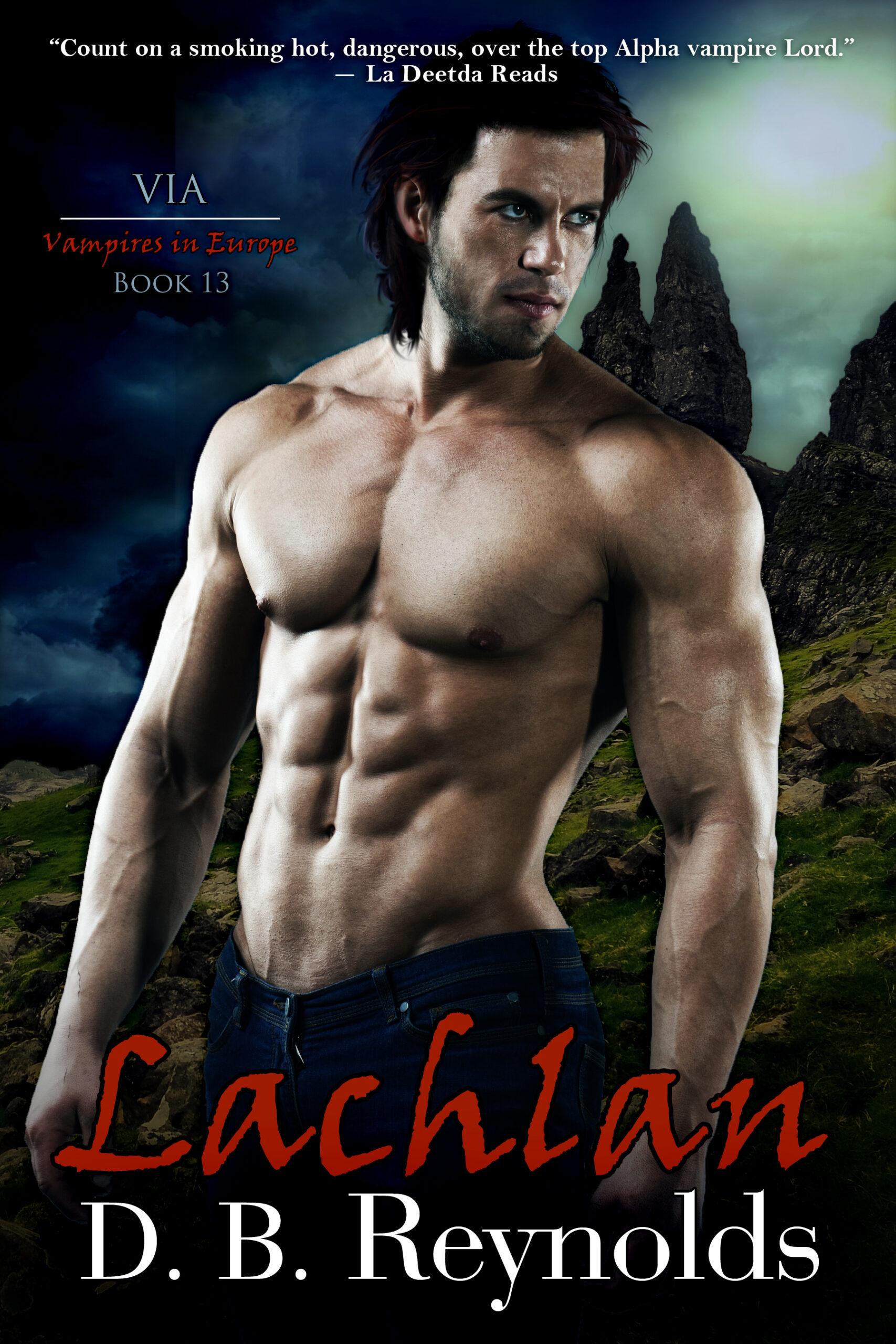 Amazon.com Amazon.ca Amazon UK Amazon AU BN.com Kobo Google ————- Scotland—sweeping forests, tumbling waterfalls. . .and towering highlands where vampire warriors have ruled for centuries. Lethal and charismatic, vampire Lachlan McRae woke on his first night to death and devastation—his clan slaughtered, his fortress destroyed. One hundred and fifty years later, driven to avenge the murder of everyone he loved, he’s ready to hunt down and kill the one vampire who was behind it all–Erskine Ross, the Vampire Lord of Scotland. Beautiful, smart, and cool under pressure, Julia Harper is determined to prove she’s more than a child of wealth and privilege. When a lifelong friend is murdered by vampires, she steps out of her role as an analyst for the CIA, and sets out to take down one of the most powerful men in Scotland—the deadly Erskine Ross. Recruited by a friend to arrange contact between Lachlan and her best friend Cyn’s mate, the powerful Vampire Lord Raphael, Julia soon discovers that she and Lachlan want the same thing . . . Erskine’s death. But when Erskine sets out to kill Julia instead, she and Lachlan find themselves fighting for her life, and for a love that neither one of them can trust. ————-