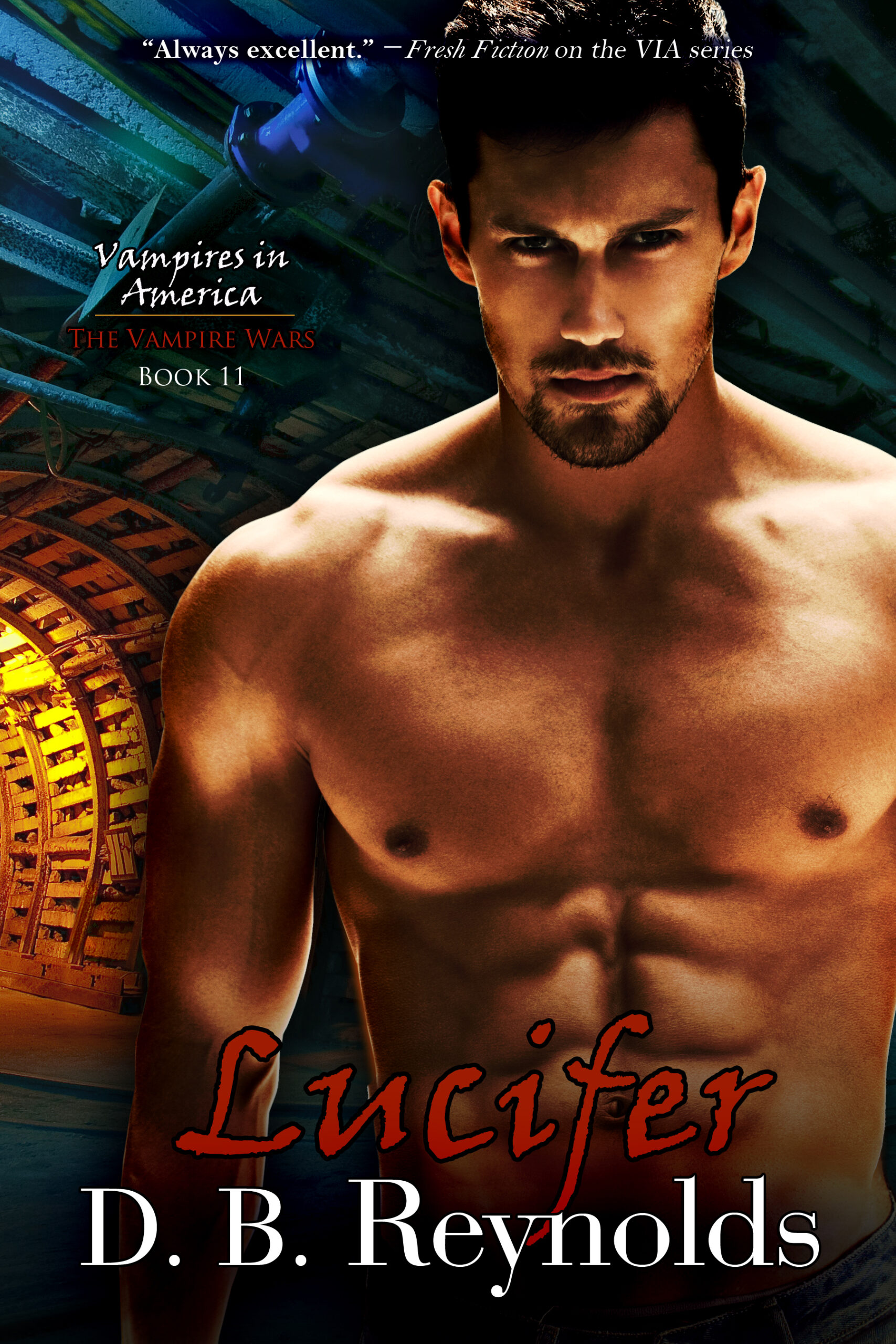 Amazon.com Amazon UK Amazon Canada Amazon Aus Kobo BookShout Google Apple BN.com Nook BN.com Print AMAZON Print Montreal, Quebec . . . A charming city on the St. Lawrence River, historic, sophisticated, but beneath it all lies an extensive underground where treacherous vampires are plotting to seize the country. Lucifer Scuderi is a vampire—handsome and charismatic, a powerful hunter of unusual skill—who arrives in Montreal to take on the most important hunt of his life. Someone has kidnapped the mate of Canada’s ruling vampire lord, and it’s up to Lucifer to find him before his death sets off a crisis that could engulf the entire continent. Eleanor Morel lost everything—including the love of her life—when she became a vampire. But now, twenty years later, she’s a trusted bodyguard to the Canadian lord, Sophia, and the only person Sophia can count on to lead the search for her endangered mate. But what Eleanor doesn’t know is that the special hunter she’ll be working with is none other than her long-lost love. And he’s demanding answers. Lucifer’s love for Eleanor burns as hot as his anger towards her for leaving him. But they’ll have to find a way to set history aside and work together if they’re going to unravel the twisted betrayal that threatens not only Sophia and her mate, but the whole continent. Because the European vampires are on the move. And if Canada falls, the rest of North America could follow. REVIEWS A TOP PICK! 4 1/2 Stars “This is a power read, and fans will not be disappointed in the latest installment of Reynolds’s tantalizing series.” RT Book Reviews “All-in-all another fantastic addition to Vampires in America and a MUST read for fans of the series.” Swept Away by Romance “I highly recommend the entire series to vampire fanatics who understand the powerful relationships with vampires. In this series, there is NEVER a dull moment!” Cassandra’s Lost in Books “D. B. Reynolds does it again!! She is truly a master storyteller.” WrathLover Reviews “Top Read, loved it!!” Rosemary Potter, RosemarysRomanceBooks.com “D.B Reynolds has delivered a master class in what paranormal romance is meant to be.” KT Book Reviews “This is a superb addition to a superb series.” La Deetda Reads “At book eleven in the ViA, there is no sign of series fatigue, story duplication, or character boredom. Lucifer held me on a nail-biting precipice from beginning to the pulse pounding climax and ending.” The Book Chick (The BookChickBlog.com) “In this latest tale of the forces vying for control of the North American territories, where deception, brutality and betrayal are front and centre, Ms Reynolds has penned what can most aptly be described as a profoundly moving and captivating romance. While Lucifer delivers the same intensity and grit that we’ve come to expect from these fast-paced tales of war, danger and mayhem, in Lucifer we also see the human he once was, the values he holds dear and the depth of his love that will last through the ages.” Karen Roma