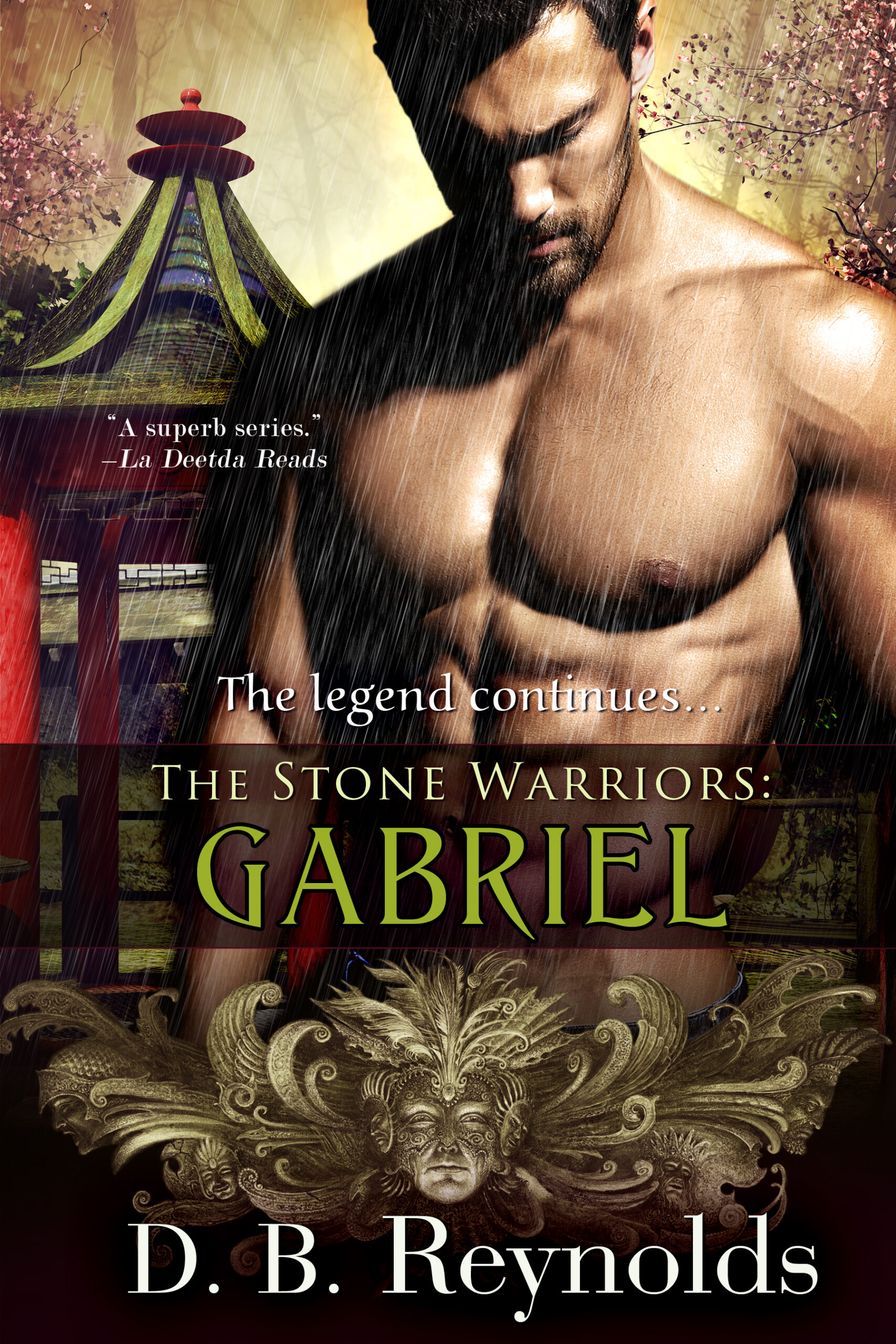 Gabriel Halldor…one of the fiercest warriors the world has ever seen, but his enormous prowess isn’t enough to save him. Trapped in stone and left lying in darkness for thousands of years, he is, at long last, brought into the sunlight of a Japanese garden, where a young girl comes to sit at his feet and read him stories as she grows to womanhood. Hana Himura…the beloved granddaughter of a Japanese mob boss, raised to the life of a warrior. When the end comes for him, her grandfather sends her to the one warrior who can protect her from a sorcerer who will stop at nothing to have her. Raphael…the most powerful vampire lord in the world, and the one man who can save Gabriel and Hana from an enemy who would enslave them both. Running from the certain death that awaits them in Japan, Hana and Gabriel flee to Malibu and the vampire lord her grandfather called friend. Raphael is magic and power combined, and Gabriel and Hana will need both if they’re going to survive long enough to defeat their enemy and light the flame of desire that’s been simmering between them for years. Amazon.com Amazon ca Amazon UK Amazon AU Kobo BN.com Google i-Tunes