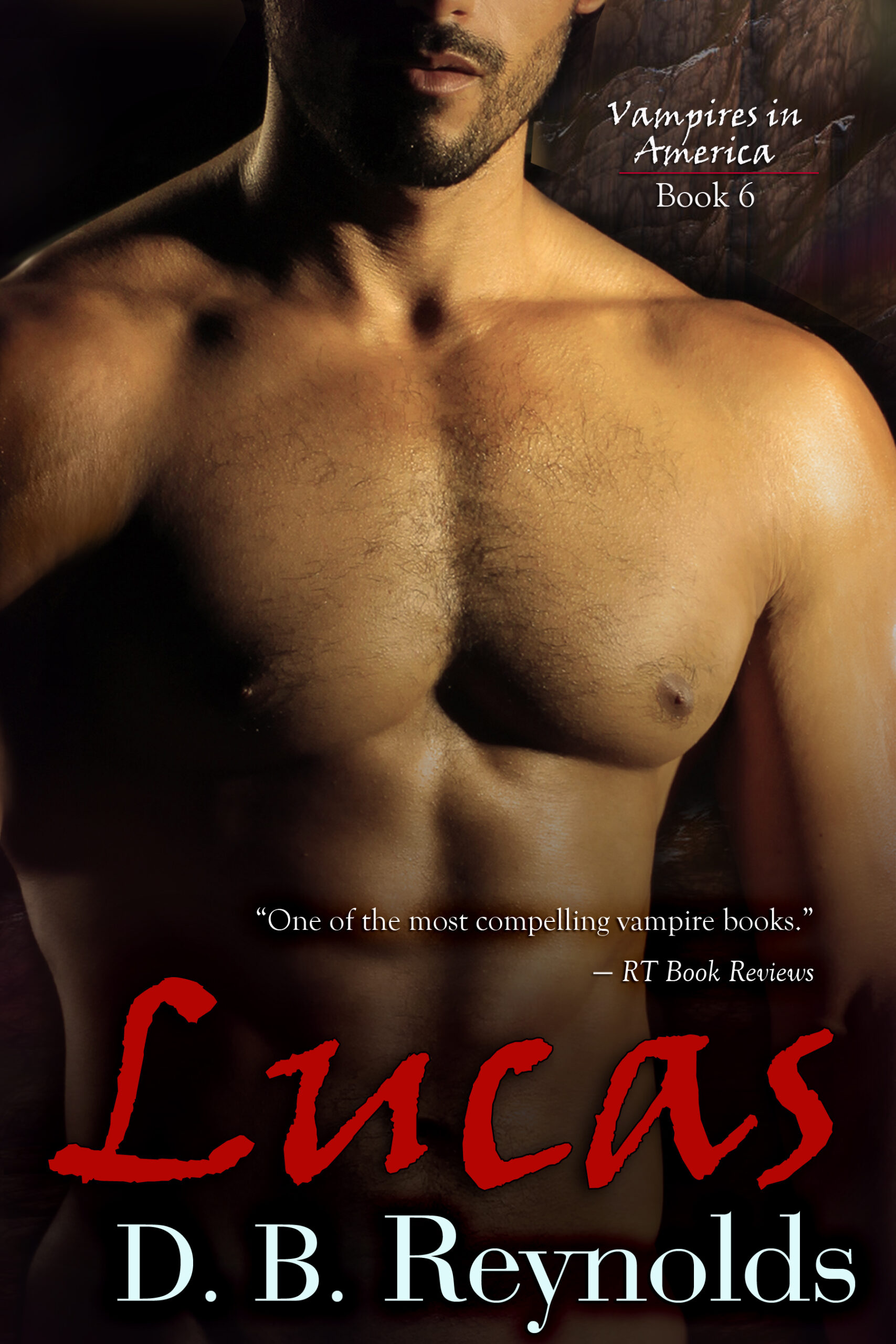 THE BADLANDS of SOUTH DAKOTA … haunting landscapes, legendary outlaws, and … vampires? . LUCAS DONLON is a Vampire Lord, one of the most powerful vampires in North America and beyond. Charming and irreverent to his friends and lovers, he enjoys everything about his life as a vampire. But when a neighboring lord makes the mistake of declaring war, he quickly discovers that Lucas is as every bit as lethal as he is charming. . KATHRYN HUNTER doesn’t care about powerful vampires or their wars. Her baby brother is missing and she will do anything to find him, even if it means going against both her FBI bosses and the local vampire lord. But Lucas Donlon has other plans for the lovely FBI agent who’s landed on his doorstep. . Waging war against their enemies and each other, Lucas and Kathryn will risk everything to keep the most deadly vampire war in hundreds of years from engulfing every vampire, and human, in North America. . . Reviews . . “In one of the most compelling vampire books I’ve read in a while, Reynolds blends an excellent mix of paranormal elements, suspense and combustible attraction between Lucas and Kathryn.” — RT Book Reviews  . . I didn’t think it would be possible, but, yes, Lucas Donlon, Vampire Lord of the Plains Territory, has unseated Raphael, Vampire Lord of the Western Territory, as the most bad-ass alpha in the Vampires of America Series. His love for Kathryn, the compassion he has for his people along with the need for vengeance against his enemies make for one powerful complete package.

–Bitten By Paranormal Romance . . Reynolds’s vampire lords [are] old school and powerful with telekinetic abilities and a psychic connection to their fledglings, as well as being territorial and non-repentant about what they are. Then she adds that little bit of soft and chewy center in their heart to make a tasty box of vampire chocolates. As if that wasn’t enough, Reynolds creates smart, kick-ass women to bring these bad boys to their knees. Weave that into a solid storyline and BAM! Happy reader. –I Smell Sheep