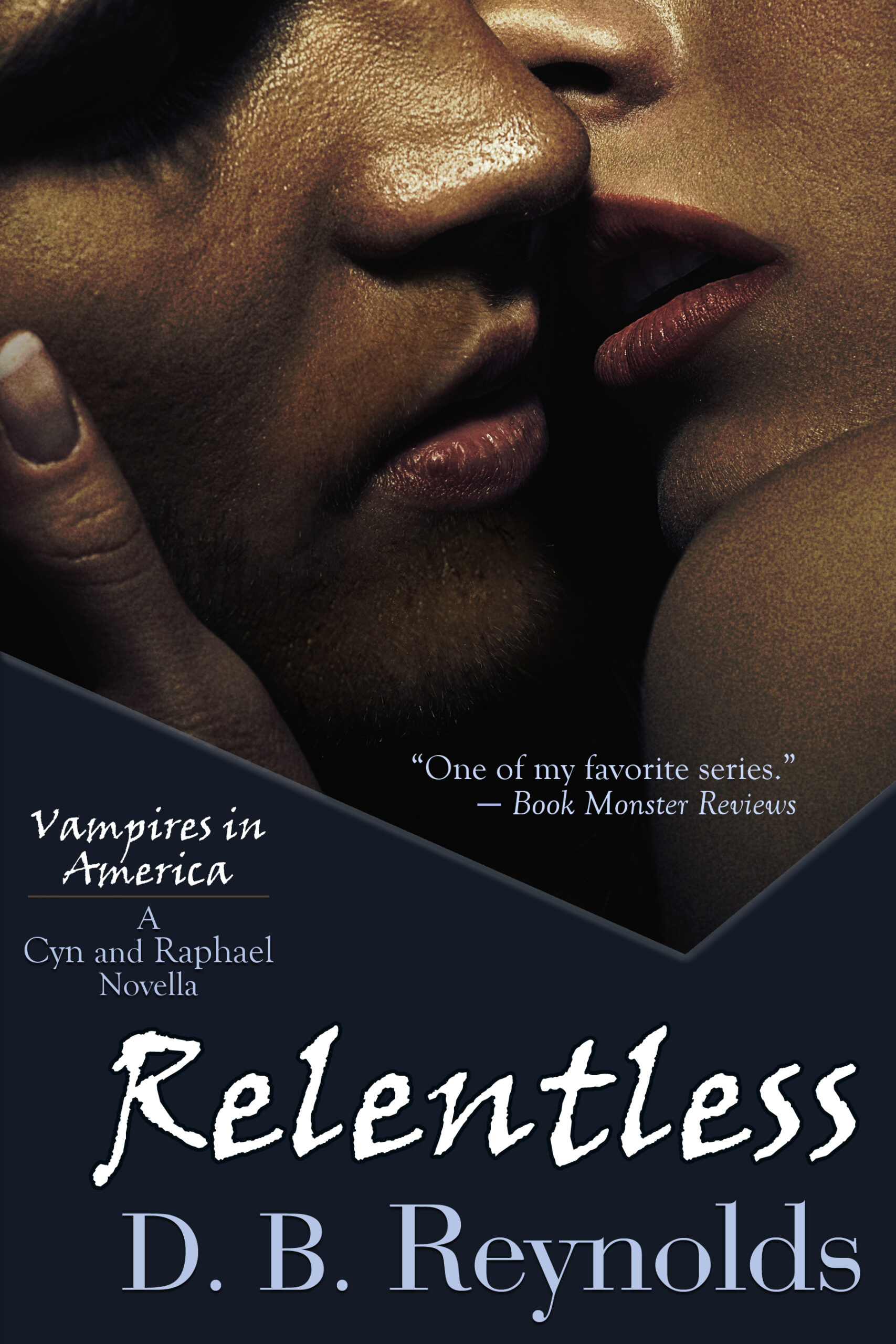 TREACHERY . . . Something the powerful Vampire Lord Raphael has seen far too much of lately. RAGE . . . An emotion that, left unchecked, can burn like the fires of hell. REVENGE . . . A dish that philosophers claim is best served cold. It’s been months since the powerful French vampire Mathilde used Raphael’s arrogance against him and nearly succeeded in taking his life. His fury has grown stronger with every day since, fed by new bloody incursions onto North American soil by the Europeans, while vampire politicking has forced him to wait. But no longer. Someone has attacked his home, killing vampires, threatening Cyn. They’ve taken it one step too far, and Raphael’s tired of waiting. His enemies are about to discover that revenge can taste damn good when it’s hot, too. Amazon.com Amazon UK Amazon Canada Amazon Australia Kobo Google i-Tunes REVIEWS “D.B. was definitely on her game, because I didn’t see several things coming, and it is always nice when it is unpredictable and leaves you surprised. Though I did scream inside.” Cassandra Lost In Books “… another can’t-put-down book, so clear your schedule and hunker in for a terrific read.” La Deetda Reads