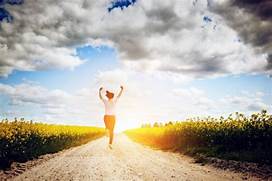 XAVIER (Vampires in Europe, VIA #14) is done! Revised and edited and ready for a cover. I searched through literally thousands of images of half-naked men. You might think that would be a fun thing, except some of those half-naked men really shouldn’t be. (Bless their hearts.) I picked out some of my favorites and sent them off to my my very talented publisher and her art staff. I can hardly wait to see what they design, because my XAVIER is fantastic. This is the longest book of the series so far, because when I was writing, the story just kept getting bigger. I love this book, though. Xavier is the Lord of Spain, the love of his life is Layla, who just might be tougher than Cyn, and the bad guy is Sakal who has a most interesting back story. 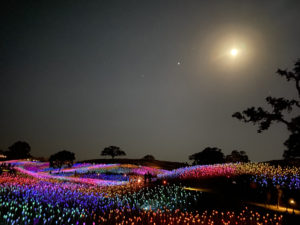 So, once XAVIER was all finished I took a few days to rest the brain and exercise the body. I’m taking long walks into the beautiful Santa Monica mountains, and binge-watching all the streaming channels, and now I’m crocheting a quilt. I also took a drive up the beautiful California coast, climbed some rocks, got soaking wet and sandy. And in the evening took in the incredible art installation called Sensorio (in Paso Robles.) The evening we were there, we had a beautiful conflagration of the full moon, Saturn, and Jupiter in the night sky, over the incredible Sensorio. Everyone was wearing masks and being very cautious and polite about social distancing. We all want to stay safe and healthy.

While I was still working on XAVIER, I completed a virtual 5K to raise money for World Wildlife Federation. Participants could walk, run, hike, swim…whatever they could. I hiked 9K actually, because I’m kilometer-to-mile challenged. Somehow I thought it was farther. But I definitely did the 5K and, as promised, I matched the donations from so many wonderful readers and friends, so we ended up donating $220 to WWF.

But now it’s time to work, which means it’s time for Nick’s book. I’m so excited to finally write his story. I’ve been in love with Nick since he first appeared in RAPHAEL more than ten years ago! But first I have a question for my readers. We’re all conflicted about the title of Nick’s book, so I thought I’d see what all of you think.

So click the red arrow to take Nick’s title survey. 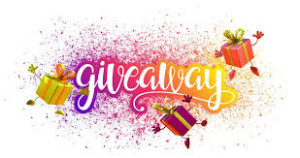 My stuck-at-home giveaway has been going on through all of this, but now that XAVIER’s finished, and we can venture out of the house as long as we’re careful of everyone’s health, I’m going to call an end to it with one LAST giveaway. Next Sunday (08/30/2020) I’ll be drawing two final winners at random, with random values for the last two Amazon e-gift cards. So if you’re not already registered, do it now.

I almost forgot, RAJMUND’s e-book is on sale for only $0.99 until the end of August, so you have a few more days to get it for yourself, or someone else. 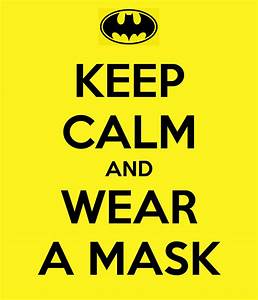 And now I’m off to spend some time with Nick. By the way, there’s a teaser for his book at the end of XAVIER. There’s also a teaser for the next Vampires in Europe book, too. We’re in Portugal this time.
Stay safe out there. And do what you can to keep others safe, too. Wear a mask. It’s not a political statement, it’s a life saver.