I’M OFFICIALLY BACK AND WRITING! 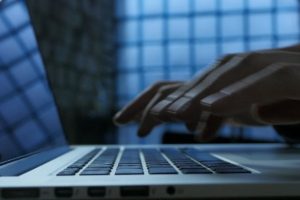 Revisions on Nick’s book (NICODEMUS) were finished a couple weeks ago and sent to my editor. I’ve been pretty much sleeping since then. I keep saying it’s a big book, by which I mean it’s long. Much longer than any previous book in the series. But it’s the final book in the series, and there was a lot of story to tell. I don’t have a release date yet, but should have one soon. There are still some editing passes left, but they go much faster, and don’t affect the release date. My job now is to find the perfect cover image for Nick. He’s nearly as tough to match as Raphael…nearly. 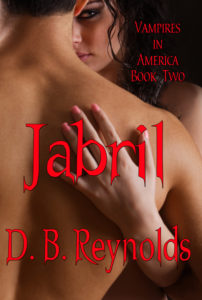 So what have I done when I wasn’t sleeping? Well, Eddie and I took some car trips together. She was NOT enthusiastic, although she’s a little better about it now. She’s still very happy when I pull back into the garage. I’m trying to condition her for longer trips ahead. (Fingers crossed.)
I also did a number of small tasks around the house, things that I’d been putting off while writing and revising NICODEMUS. Most of them involved some level of physical energy and/or dexterity, which left me so bruised and sore that I was reminded my gym has been closed for a year. Yikes. I hired a handyman to come in and help me this week. He’ll do in a day what would have taken me WEEKS! I have the desire, but not the skill, apparently. lol 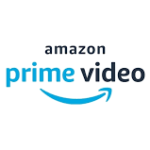 –
–
–
–
–
Like everyone else, I also ran through every movie and series Amazon and Netflix had to offer, along with HBOMax, and every other channel out there. At least the ones that interested me. I ended up watching repeats of a couple favorite series—Blood Ties (a personal favorite) and Criminal Minds, among them. I’m not sure there’s much else left, to be honest.

Which is why I’m back to where I started with this post…writing a new book. And that’s Antônio, which is the next Vampires in Europe book. Antônio is set in Portugal, a country I’m lucky enough to have visited before COVID shut everything down. I’ve been working on his story outline, and am excited to be starting the book. So, since it’s the middle of the night, and there’s cat sleeping on my lap, it’s time to begin writing a new Vampires’book!

Stay safe, wear a mask. We’re not out of this yet!
xoxo
DBR