HAPPY VALENTINE’S DAY (we have a winner!) 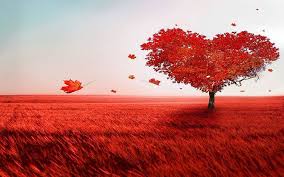 We have a Winner!

Congratulations to ConnieP*@somewhere.net who will be naming a supporting character in my upcoming Vampires in America #12 (as yet untitled.) Connie was chosen at random, and has confirmed her winning status. 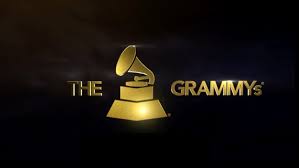 First, who’d have thought there would be so many people at the Grammy’s who can’t keep a beat? They flash to the audience and it’s embarrassing! Yeesh. But there were good people, too. Everyone’s talking about Beyonce, but I love Gary Clark Jr.’s guitar. If you missed it, you can check out Gary Clark Jr. and William Bell performing Born Under a Bad Sign. And Kudos to Adele for re-starting her tribute to George Michael, which was badly off-key. He had one of the purest voices in music and deserved her best. 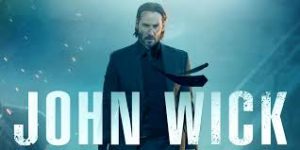 I snuck out and caught a matinee of John Wick 2 on Saturday. I’m a huge fan of the first movie, and just couldn’t wait. JW2 was good. Obviously, not as fresh as the first movie, but with all of the action and beautifully choreographed fight sequences. Keanu Reeves is just terrific in the title role. There’s a bit of humor at the beginning that anyone who’s seen the first movie will appreciate, and several favorite characters reappear. My only problem was with the script, which had so many similarities to the first movie that it was like they had a check list. Must have disco–check, Must have steam bath scene–check. No Spoilers, but I hated, actually HATED, the way they ended the film. On the other hand, I’m really looking forward to JW3. It’s gonna be a killer! 😀

And now yours truly is going back to work. KATO, which is Book Two of my Stone Warriors and will be released in May/June 2017, is only a few words away from being a complete story!

Have a Happy Valentine’s Day, and a great week!