QUINN is written and revised, now it’s up to my hard-working editor, Brenda, who’s sitting at home with a broken ankle, while she works. That’s dedication. The hard work is done for me. Revisions, edits, copy edits, proofs … those will be coming. But for now, I’m spending time searching the image banks, looking for my Quinn.

By the way, the next Vampires in America book is definitely Scotland, which means … research trip! Scotland has always been high on my bucket list. 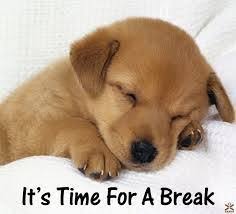 Just a little one. Maybe two of three days. I’ll watch some movies, binge some TV shows I’ve been saving. 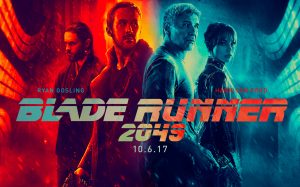 I watched Blade Runner 2049. Now, I say this as someone who has seen the original Bladerunner multiple times (it was a favorite of the DH.) I’ve also read the Philip K. Dick novella on which it’s based. But my reaction to this movie? Bleah. It was too long, largely incomprehensible, and had a very unsatisfactory ending. Also, 2049 just isn’t that far away, and yet we asked to suspend our disbelief and accept that not only has extraordinary robot tech been invented, but it’s collapsed, and be reinvented even better. Hmmm. No. When Dick wrote his novella in 1968, it hypothesized a post-apocalyptic 1992 (or in later editions, 2021.) Although, even a date change couldn’t make this movie a good watch.

I’m working on some of the TV/Netflix shows I have backed up, but two days is about my break limit. After that, I start itching to do some writing. So, Shifter Planet 2 is back on screen. I already have most of it written, but there’s still a lot of work to do. I spent hours last night working on the geography and topology of the planet Harp, in order to accomplish what I need for Book 2, while remaining consistent with Book 1. I ended drawing a global map of Harp, so I didn’t have to keep reminding myself that the planet is round. 😀

And with that, it’s back to … work? Binge watching? I’ll have to toss a coin.