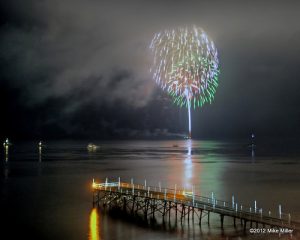 It’s 4th of July weekend in the U.S., aka Independence Day. This picture is taken off the Malibu coast, not far from Raphael’s estate. Pretty. But, of course, summer means the height of fire season here in the West. We had two fires going in or near my canyon this week, and they kept shutting down the only road in or out. I just squeaked by getting through to get home when they opened the road to residents with ID. But when I posted on my neighborhood board five minutes later, the road was closed again. It’s frustrating, but we understand and appreciate the hard work and danger our firefighters face. Safety first for them, because they’re on the front lines. I’m happy to say that so far they have a handle on it. No structures in danger, no current live flames, but they’re still working to contain the fire’s perimeter.

I’m working hard, still all Vampires all the time. I can confirm that Cyn & Raphael’s next e-novella (due to release in November) will be called RELENTLESS. I’m not announcing the name of the next Vampires in America novel yet, because I’m going back and forth between two names. It’s like 70/30 right now between the two, but I want to be absolutely sure. As I write, I’m testing the names in my head. I’m nearly there. 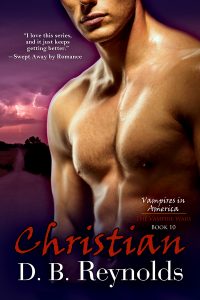 There was a great new review of my EPIC award-winning CHRISTIAN this week at ON TOP DOWN UNDER, saying, “Christian successfully heralds, in book #10 in the Vampires in America series, a series that is still going strong.” 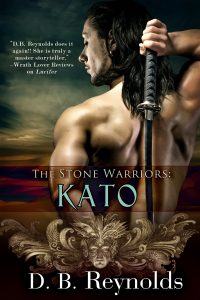 KATO and I shared the Sunday Spotlight at BOOK BINGE this week. And there’s a giveaway, so stop by and check us out! 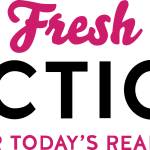 There’s a contest going on over at Fresh Fiction this month, too. Another chance to win KATO. So check it out!

Enjoy the fireworks, and I’ll see you next week!