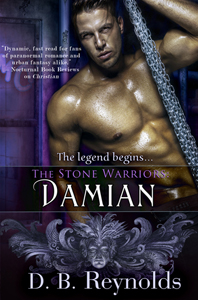 This was a quiet week, mostly spent on a final edit of my KATO manuscript before I send it off to the lovely Brenda Chin (my editor.) I’m always surprised when I go back and start reading my own book from the beginning. Pleasantly surprised, usually, to discover that some of my prose actually works the way I’d hoped. 😀 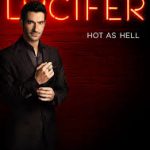 I finally started watching the TV show Lucifer. Binge watching, actually (one of the greatest inventions ever!) So many of my friends loved the series, but I hadn’t wanted to watch it while I was creating my own LUCIFER: Vampires in America, Book 11. I’ve now watched the entire first season of the TV show, and I like it, although I like evil Lucifer much better than the gentler version. And I was deeply unhappy when he *SPOILER ALERT* burned his wings. I’ll move on to Season 2 eventually. I’m hoping evil Lucifer will return. 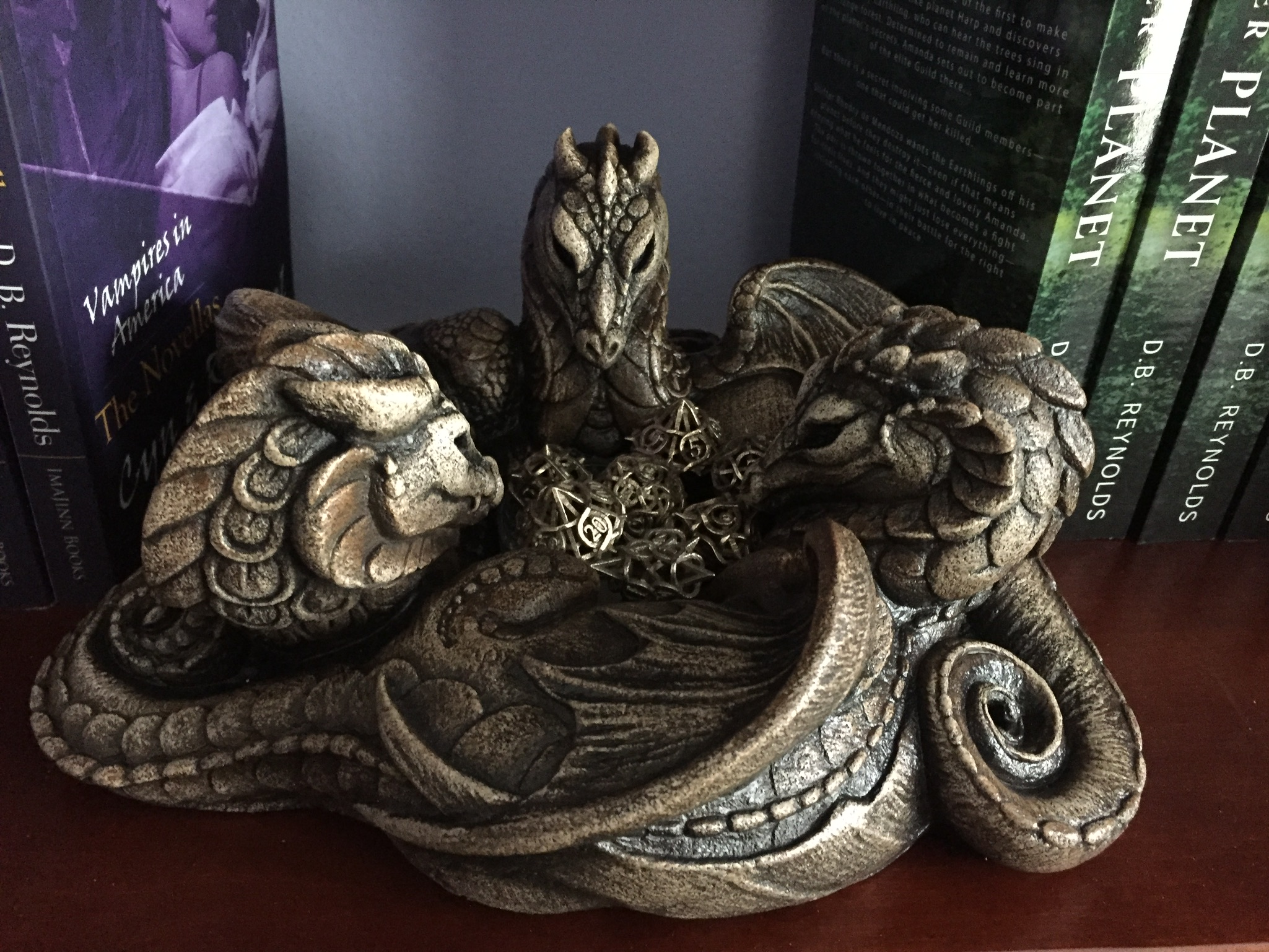 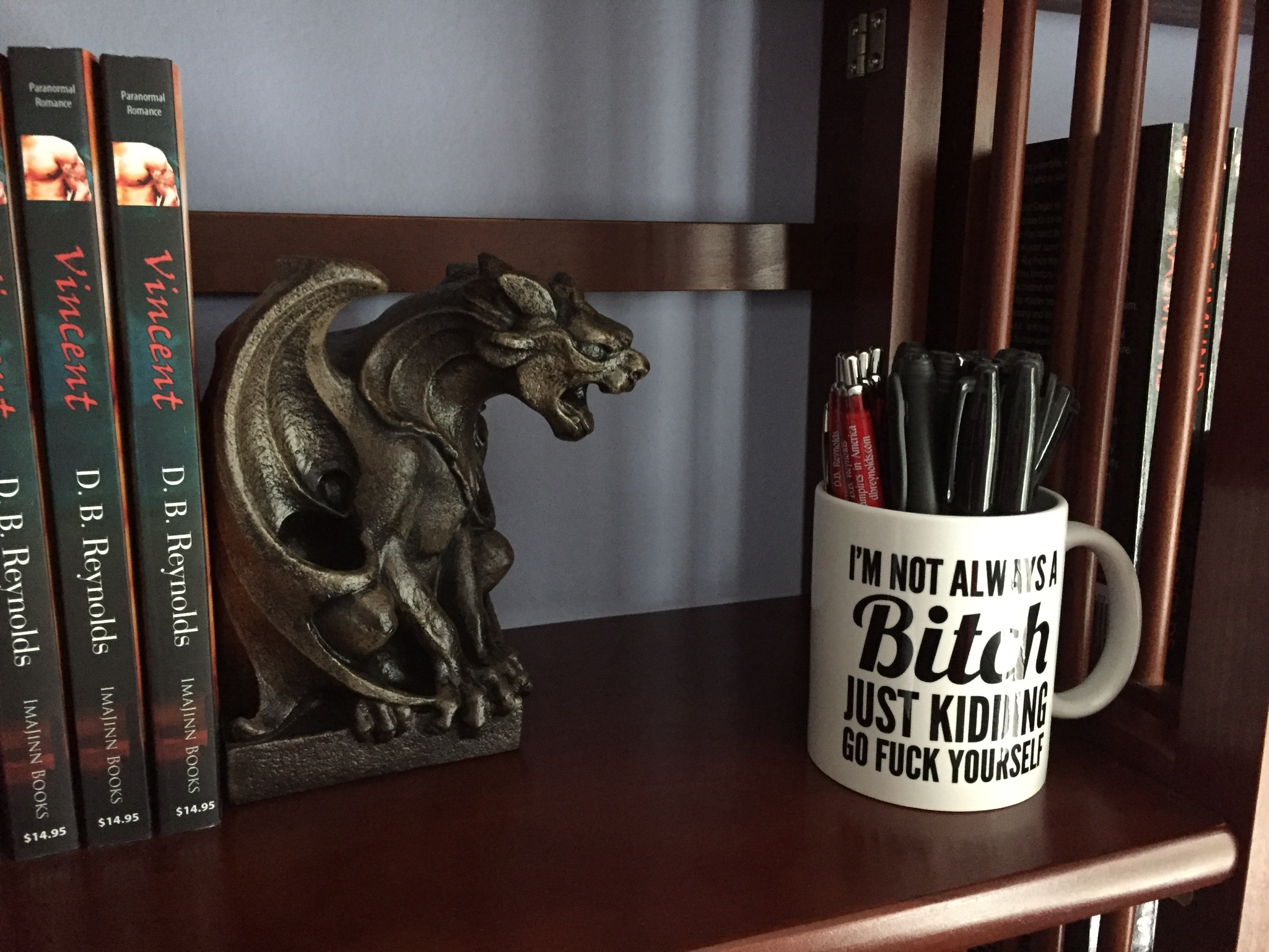 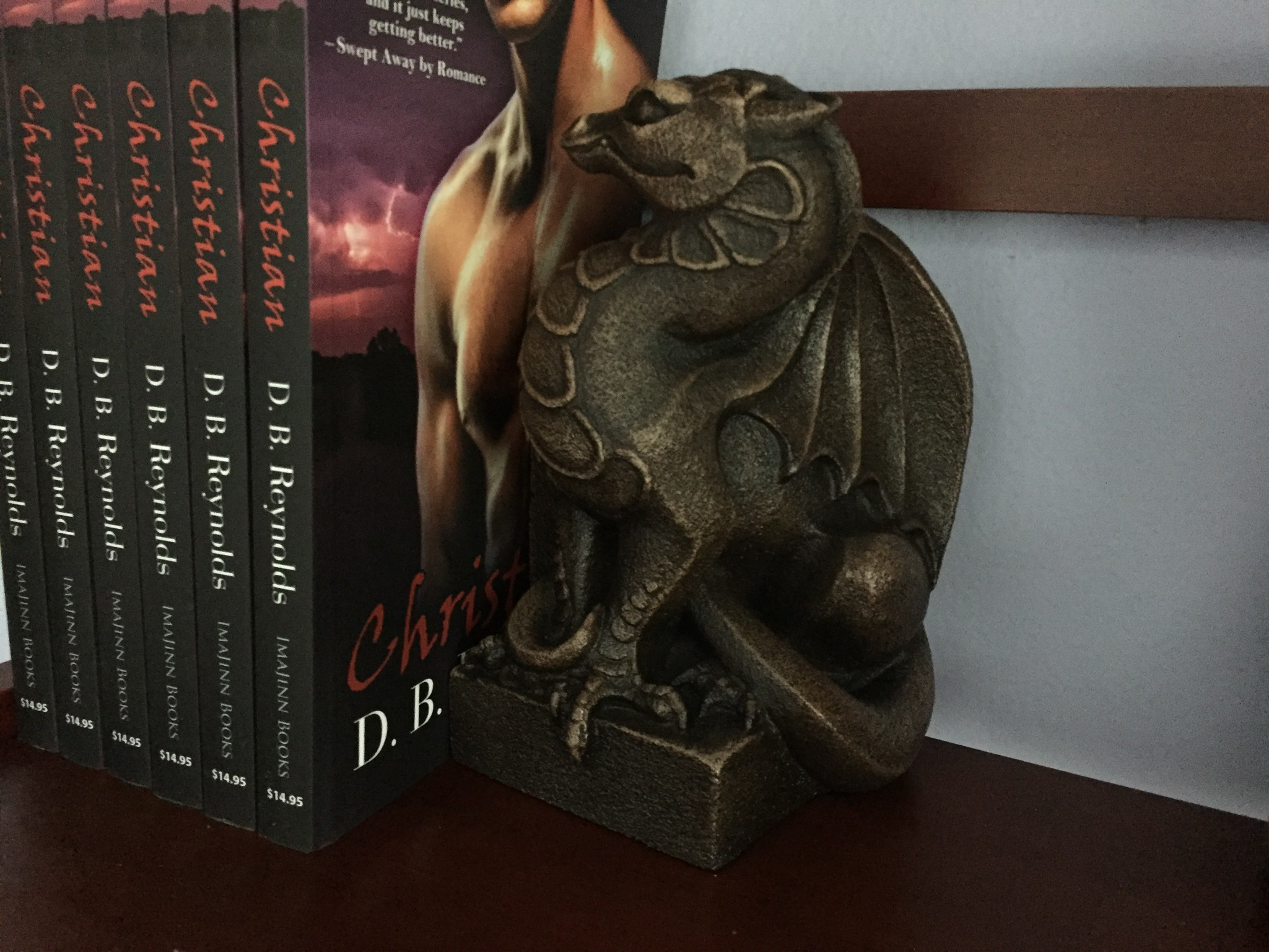 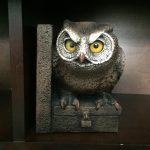 ………………………………………………………………………………………..As I said, quiet week, right? And I’m looking at my bookshelves as I work, and I realize I need some more bookends. I’m a big believer in bookends. My sister gave me these cool owl ones, so I went looking for more by the same artist. And I found … dragons and gargoyles! Woot! So, I now have a dragon who looks like he’s licking Christian’s neck (he’s actually farther away than he looks in that picture) and a gargoyle who’s acting out my BITCH mug, plus three dragons guarding my favorite hexadecimal dice. And I’m still not finished editing. Bad writer. Bad, bad. 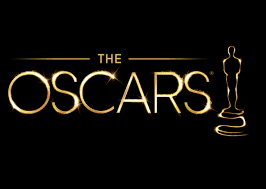 So it’s back to work for me. As I write this, Warren Beatty is f#cking up the Best Picture announcement. Really? How the f#ck did he manage that? Talk about a roller coaster of emotion for the La La Land people. They’d already thanked their grandparents and everything. Sheesh. But congrats to Moonlight!

Okay, now I’m really going back to work. By next week, I should be ready to give you a KATO snippet. Hmmmmm.