MAJOR SQUEEEEE MOMENT THIS WEEK! (And, also, the schedule of re-runs for my Vampire Vignettes!) 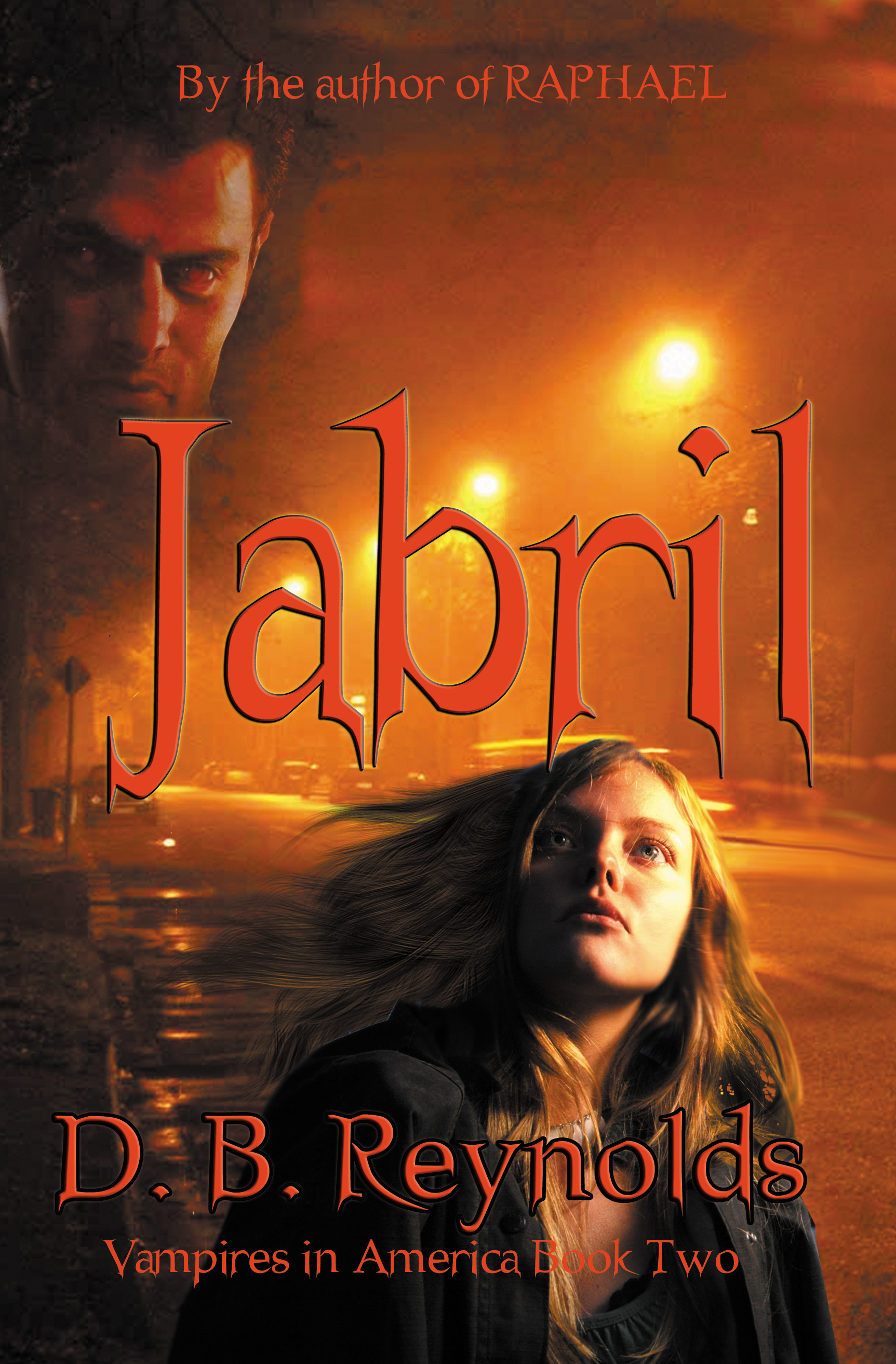 You can check it out here – RT Book Reviews 2010 Nominees.

I wasn’t expecting it. I didn’t even KNOW about it until the fantastic reviewer from Fresh Fiction (Hi Heather!) e-mailed to congratulate me. Winners will be announced at the RT Convention in April, which is nice because the convention’s in L.A. this year and it’s the first time I’ve been able to go. Of course, it would be lovely if I won, but it’s an honor just to be nominated. (Yeah, right. Everyone says that, no one means it. I mean it’s great to be nominated and I’m totally thrilled … but I’d be even more thrilled to WIN!!! LOL)

Anyway, so that definitely put a nice spin on my week. I’m thoroughly entrenched in NaNo — my word count as of this writing is over 17,600, which is not at all bad for the first week. I always like to start strong, because you never know what might slow you down at the end.

And, as promised, I’m posting the re-run schedule for the Vampire Vignettes. Notice that the first two vignettes will get a bit more face time, because I think more people have missed those two. But all four will run for at least a week before I post a brand new vignette to celebrate the winter holidays.

So that means the re-runs begin next Sunday, and this will be the last re-run for at least six months since I’ll be doing the run-up to SOPHIA after the first of the year!! Whoo hooo!

Okay, I’m going to get some more words in on my NaNo project before it’s time for sleep.

See you next week!

7 thoughts on “MAJOR SQUEEEEE MOMENT THIS WEEK! (And, also, the schedule of re-runs for my Vampire Vignettes!)”