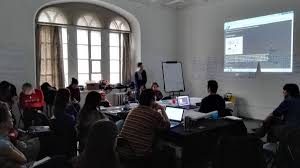 I’M GOING TACTICAL! I’ve never been police or military, not SWAT or SEAL or any other special forces. I only write about them in books. But I do take pride in what I write, and I try to be as accurate as possible. So, to that end I’m attending a “Writers Tactical Book Camp” this August. I’m very excited. It’s happening near Milpitas, CA (not far from San Francisco) and the organizers are tentatively planning a book signing over the workshop weekend. Did I mention that I’m very excited? I’ll let my readers know the book signing details as they emerge. If you’re interested in the workshop itself, you can go to their website for all the info.

AUDIO BOOKS! We’re working on it, honest we are. Aden’s still on track for June, and we’re trying to accelerate the remaining schedule for Vampires in America. We’re also auditioning narrators in the hopes of putting The Stone Warriors on a separate track. I’ll let you know as soon as I have news. 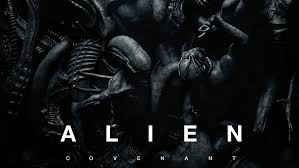 I rather reluctantly went to the movies this week. I wasn’t enthusiastic about Alien:Covenant, but off I went, hoping for the best. Yeah. Um. Don’t bother. Wait until this one comes to your home TV. It’s distinctly lacking in thrills, and the few it has are so derivative of the earlier films that the choreography of the scenes is almost identical. The movie is rescued somewhat by the acting–Michael Fassbender, Katherine Waterston, and Danny McBride, in particular. The sets/CGI are dark and gruesome, and provide the only real drama. I particularly disliked the predictable finish, not only because it was predictable, but because it seems to undermine the previous (i.e., later) films. Ugh. We should have gone to see King Arthur again, instead.

Other than going to the movies this week, what have I been doing? Writing! I have so many stories to write before the end of the year! Write, sleep, write, go to bad movie, write, sleep, write . . . You get the picture.

See you next week!