So, it’s November, which means NaNoWriMo, even in 2020. I’m NaNo’ing this year, combining it with my work on Nick’s story (officially NICODEMUS.) This story has turned out to begin differently than I’d originally planned. My first thought was to hit the moment Nick’s four warriors disappeared, finish off the battle, and send Nick on his way after the warriors. And that’s what I wrote. But then I realized…we need to hear Nick and Antonia’s love story. We need to know who Antonia is! And I loved writing it. This is a less cynical Nick, younger in many ways, a powerful sorcerer who’s never really faced any problem his power couldn’t solve, much less any real tragedy. But now it’s back to the battle and the day he lost everything. He’ll be heading for our world, during the Bourbon Restoration in France. I’d like to give you a snippet…but maybe next time. 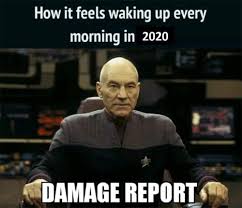 Since this IS 2020, I’m in my house most of the time, with (mostly) daily walks out into the fresh air. I did manage a weekend to attend my niece’s softball tournament, and was once again impressed by the physicality and discipline of the players. Great “heads-up” playing. But mostly I’m home, so when I need a break from writing, or just something to watch while I eat dinner, I’m searching Netflix and Amazon, along with everyone else. In the interest of saving others the search time, I have recommendations. “The Queen’s Gambit” on Netflix is excellent. Whether or not you’ve read the book, you’re going to love this. “The Impossible” also on Netflix, is the story of one family in the aftermath of the 2004 tsunami in Southeast Asia. Ewan McGregor, Naomi Watts, and a very young Tom Holland lead an excellent cast. And finally, on a much lighter note, Dash & Lily is a sincere but lighthearted look at two 17-18ish kids who don’t quite fit in, and the unique way they find each other. Oh, and if you want something with more episodes, but requiring less attention to watch, there’s always Emily in Paris. 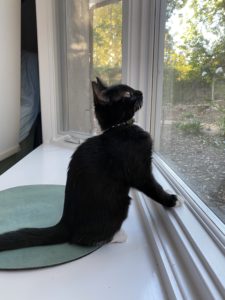 Just so you know, this is whom I’m spending Covid with…my sweet (sometimes) Eddie, who’s got her eyes on the squirrels outside my bedroom window. She was a tiny kitten, weighing about a pound, when she first came to live with me, but she’s officially mine now. The adoption went through and I’ve registered her chip. Sharing lockdown with another living creature makes a difference, especially since it seems we’re about to lock everything down again. 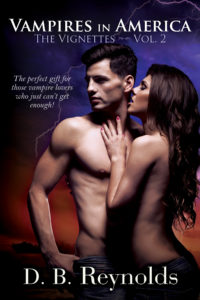 For anyone—or their friends—who haven’t read it yet, the e-book of the second volume of Vampire Vignettes is currently on sale on all the usual e-retailers. 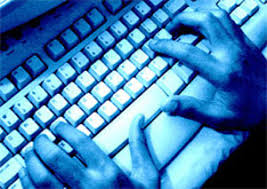 And now back to writing. Nick’s about to take his great leap into the future.